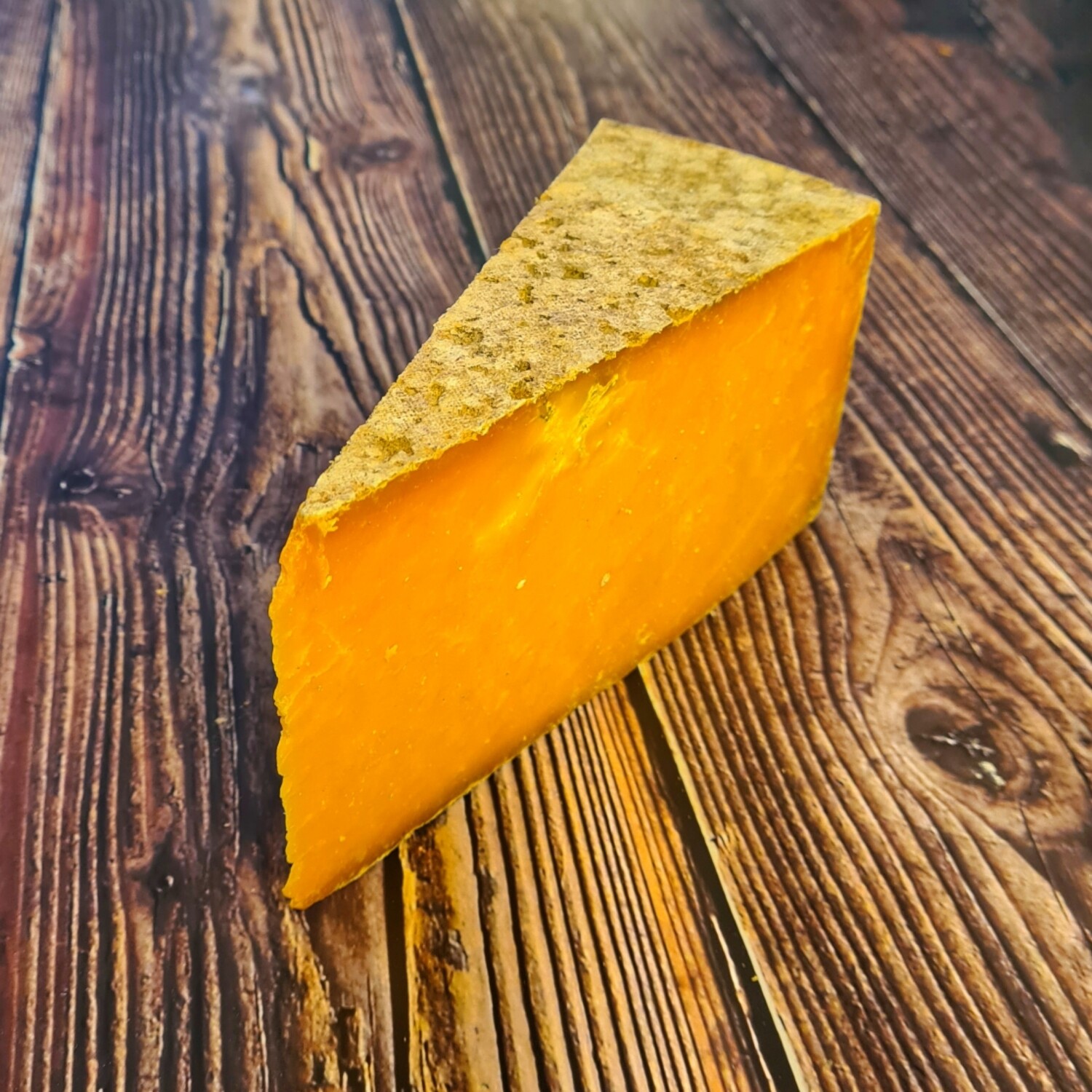 Sparkenhoe, made by David and Jo Clarke, is England's only farm made unpasteurised Red Leicester cheese. It's the first to be produced on Sparkenhoe Farm since 1875. Leicester cheese was made on Sparkenhoe Farm by Mr George Chapman in 1745 and by his family until 1875. He was quoted by Robert Bakewell, a famous breeder of the time, to have had ‘one of the best herds of longhorns known anywhere, so it felt very fitting to add this cheese to our dairy section. David and Jo decided to revive the tradition of cheese-making on the farm after they discovered this. The cheese itself is creamy and mellow, with a slightly flakey texture. The addition of natural annatto gives the cheese its deep orange-red colour of a traditional Red Leicester cheese, a true revival of a fabulous cheese, nutty, sweet with a citrus finish. Cloth bound and matured for 6 months on beech shelves. Made with from the milk of David and Jo's pedigree Holstein-Friesian cattle. Available in a selection of sizes, please choose from the drop down list

We put hours of dedication into producing and selecting all the products that we sell, whether that be the product development of new items of the love and care that goes into the simplest of thing like a sausage, all so you can be assured or the best possible quality and service. 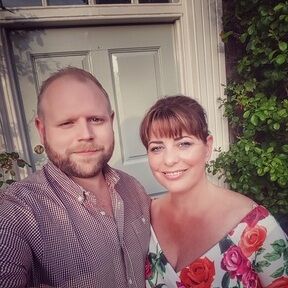 We're an award winning online only farm shop and deli. Based in the heart of the beautiful Lincolnshire Wolds, we specialise in meat from our own and nearby farms as well as a large selection of deli items. We deliver nationwide via DPD and have a local delivery service that we operate ourselves. We look forward to being of service to you soon.